Sovereignty and Autonomy in the Late Ottoman Empire 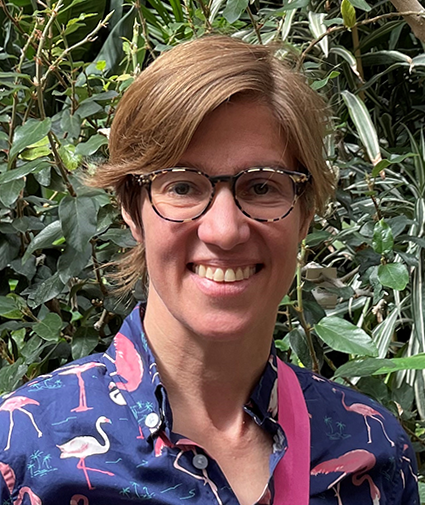 This talk traces the Ottoman roots of the post-imperial political order in the Middle East through an analysis of the inter-imperial contest over Ottoman autonomous provinces. While the Ottoman empire had long maintained flexible administrative arrangements throughout its vast domains, starting in the 1830s, the exigencies of the Eastern Question—European intervention in Ottoman affairs—resulted in the creation of a new type of province. Categorized as “exceptional” by the Ottoman state, the new autonomous provinces (eyâlet-i mümtaze) were the product of an uneasy compromise between the Ottoman and European empires. This talk argues that these provinces, which included imperial hotspots such as Egypt, Mt. Lebanon, Crete, and Eastern Rumelia, were the key arena in which new possibilities for sovereignty and imperial control were negotiated and tested in the Middle East. Although successive Ottoman governments tried to curtail local autonomy and to centralize power, the legal-imperial designation “autonomy” provided an important alternative model for imperial organization among the empire’s subjects, especially ethnic and religious minorities. Ultimately, Ottoman imperial experiments in sovereignty and control shaped Ottoman and British visions for the post-war in the Middle East.

Aimee M. Genell (Ph.D. Columbia University) is an Assistant Professor of Middle Eastern History at the University of West Georgia. Her research focuses on the history of the late Ottoman Empire and its entanglements with Europe in the arena of international law. Her manuscript, Empire by Law: The Ottoman Origins of the Mandate System in the Middle East (under contract, Columbia University Press), traces the Ottoman genealogy of the post-imperial political order in the Middle East—from European imposed autonomous provinces to the League mandates in the Middle East. She has published and co-authored several articles on Ottoman legal history from an international perspective, including, among others, “The Well-defended Domains: Eurocentric International Law and the Making of the Ottoman Office of Legal Counsel” (Journal of Ottoman and Turkish Studies Association). With a grant from the American Research Institute in Turkey, she began work on a new research project on the history of the Allied military occupation of Ottoman lands after the First World War (1918-1923). The project reexamines this critical period of state unmaking by focusing on how Ottoman subjects imagined and fought for different futures alongside the relentless fragmentation of space over the years of occupation.