Perceived Discrimination and the Integration Paradox in Stigmatized Neighborhoods 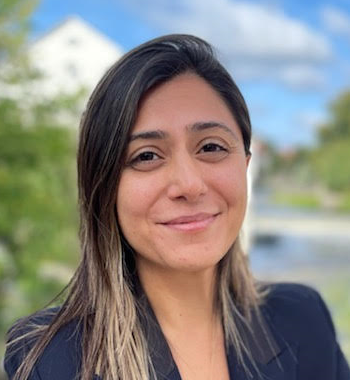 Nazita Lajevardi is a political scientist and attorney at Michigan State University. She received her Ph.D. from the University of California, San Diego. Her work focuses mainly on issues related to race and ethnic politics, political behavior, voting rights, and immigration. She is the author of numerous books and articles, including Outsiders at Home: The Politics of American Islamophobia. Her work has been featured in the popular media, including The Atlantic, The New York Times, The Washington Post, Vox Magazine, Religion News Service, and The Huffington Post.

This lecture will be in-person in Ingraham 120.

For those attending online, you can ask questions during the lecture by email, and we will do our best to answer them during the Q&A.