Time Will Be the Judge: Tawfiq al-Hakim, Taha Husayn, and the Competing Factions of 1930s Egypt, with Adam Spanos (Assistant Professor, University of Chicago) 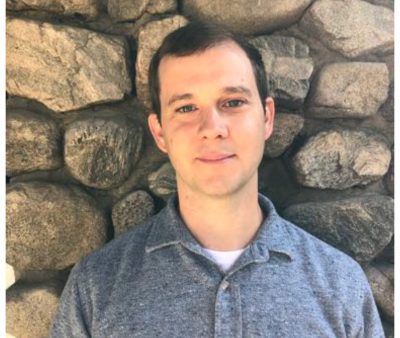 Join us for the fall lecture series, featuring Adam Spanos.

During the 1930s, Egyptians competed to define the appropriate historical framework in which to situate the country’s identity. As the terms of the argument hardened, the historical narratives underpinning these national constructions took on mythological characteristics that rendered them unavailable to critical scrutiny. Tawfiq al-Hakim and his ally and friend Taha Husayn responded to this perceived impasse in a series of texts that sought to shift the terms of debate. Although usually identified by scholars as partisans in their own right by virtue of their Europhilia, al-Hakim and Husayn instead sought to show that the various predications of national identity circulating in Egypt’s public sphere suppressed the question of historical change. Rather than identifying the essence of Egypt, these authors asked their readers to understand national identity as a contingent construction that could be altered. In plays, interventions in public debates, letters, and a jointly written novel, al-Hakim and Husayn sought to distinguish the eternal realm of mythology and art from the constantly altering world of human affairs.

Adam Spanos is a Harper-Schmidt Fellow and Collegiate Assistant Professor at the University of Chicago. His book manuscript argues that the prevalence of temporal themes in twentieth-century Arabic novels from Egypt and Palestine reflects the problem of futures arrested by imperialism and serves an effort to elaborate more livable models of historical time. His essays have been published or are forthcoming in Comparative Literature, The Cambridge Journal of Postcolonial Literary Inquiry, Alif: Journal of Comparative Poetics, The Oxford Research Encyclopedia of Literature, and The Postcolonial Contemporary: Political Imaginaries for the Global Present (Fordham UP).