Africa at Noon: Maria Vendetti – “Torture Testimonials of the Algerian War of Independence: Framing the Unseeable” 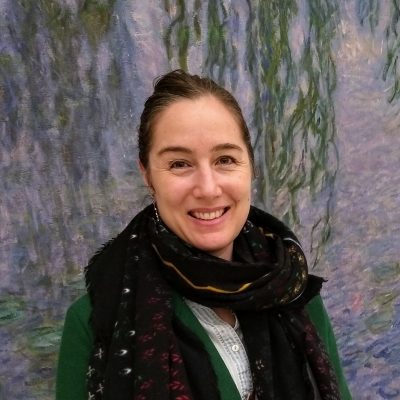 The Algerian War of Independence (1954–62) is ineradicably connected to the systematic use of torture by the French armed forces. In Algeria, torture was a known risk for pro-Independence forces and political dissidents. In metropolitan France, divisive debates over France’s presence in Algeria and over the issue of state-sponsored torture raged from the beginnings of the Algerian “events.”. Two testimonial texts written during the war, Henri Alleg’s ‘La Question’ (1958) and Simone de Beauvoir and Gisèle Halimi’s ‘Djamila Boupacha’ (1962), stand out due to the texts’ descriptions of the physical realities of torture, their social, political and literary repercussions, and their connections to the Parisian intellectual community. Both texts underscore the obscenity of the act of torture and how that obscenity is recreated in torture testimonials that exist in and describe a liminal space that disturbs notions of what can be seen and heard. Additionally, the paratextual framing that Alleg’s and Boupacha’s texts undergo brings the act of torture into public discourse, legitimizing it, and making it visible despite a strong preference for denial and inattention.

Maria Vendetti is an Assistant Professor of French in the Romance Languages Department of St Olaf College, in Northfield, Minnesota. She completed her doctorate in French at UC Berkeley. Her research centers on representations of torture in fiction about the Algerian War of Independence. She is also interested in 20th- and 21st-century narratives of torture, trauma, and memory theory, the relationship between fiction and ethics, and the literary, social, and political legacies of colonial and postcolonial violence in the Maghreb and France.