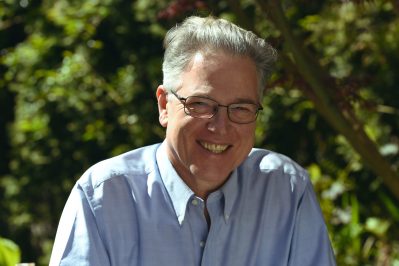 We are excited to virtually host the renowned author, playwright, and educator Karim Alrawi on November 8th, and to celebrate the publication of his new children’s book: Arab Fairy Tale Feasts, A Literary Cookbook. Join us to learn about Arab culture and traditions through the lens of food! This event is open to all, and is especially framed for K-12 educators. We will be giving out 20 copies of Karim’s cookbook to the first 20 Wisconsin K-12 educators who register! 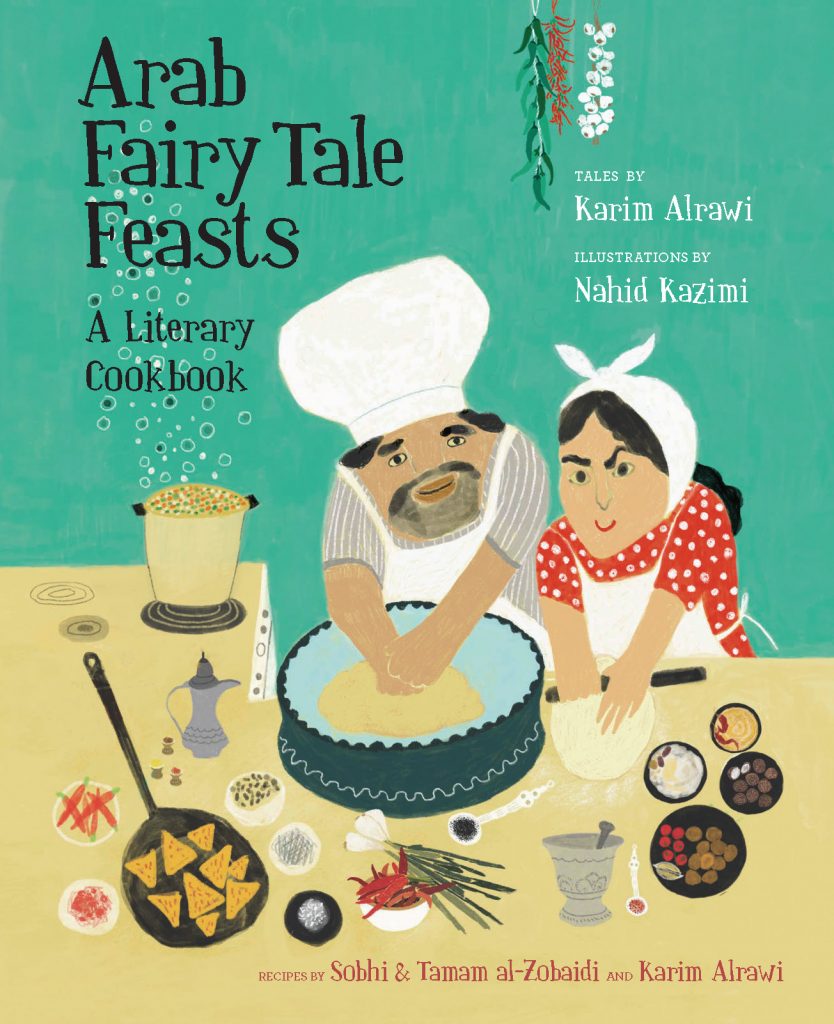 AN ENTERTAINING, MULTIFACETED, AND DELICIOUS WAY TO EXPLORE ARAB CULTURE

Award-winning writer and storyteller, Karim Alrawi, draws on his personal knowledge of Arab culture to create original stories that are a feast for young minds. Told with intriguing details, the tales take young readers on a delicious cultural journey and invite them to consider an Arab perspective on food and the fantastical. Each tale concludes with a traditional recipe and is flavored with colorful illustrations, making this a literary and visual banquet to appeal across generations and cultures, capturing children’s imaginations and to be enjoyed by the whole family.

Karim Alrawi was born in Alexandria, Egypt. He went to school in England and after graduation worked as a playwright at several theatres including the Royal Court Theatre and the Theatre Royal Stratford East in the UK, and at the Oregon Shakespeare Festival and Meadow Brook Theater in the USA. He has taught at universities in the UK, USA and Canada, as well as at the American University in Cairo, Egypt. He has received multiple awards for his stage plays in English and in Arabic, as well as for his novel Book of Sands. He is the author of several picture books for children, including The Mouse Who Saved Egypt and The Girl Who Lost Her Smile.