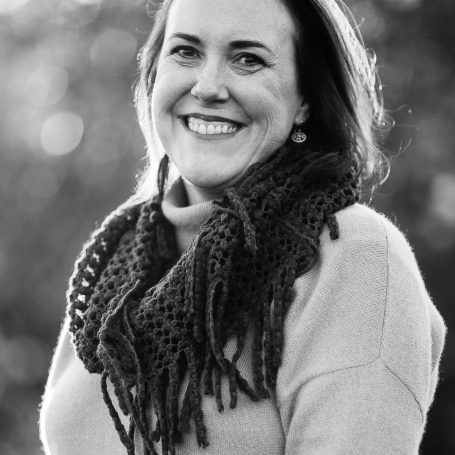 In ca. 1010 CE, the “mad” Fatimid Egyptian caliph, al-Hakim bi-Amr Allah, engaged in one of the most enigmatic acts in the history of Islamic architecture. Seven years after sponsoring masterfully-carved, illuminated minarets, replete with esoteric Ismaili Shiʿi symbolism, the caliph ordered the covering of his own towers by an austere, brick casing. The new minaret bastions obscured the visible signs of Shiʿism and bombastic carving of the original towers in favor of a more generic architectural style and Qur’anic inscription – one that would be familiar to Sunni and Shiʿi Muslims alike.

In the same year that he ordered this curious concealment, al-Hakim called for the destruction of the most important church in Christendom – the Church of the Holy Sepulcher in Jerusalem. This act would initiate a frenzy of church destructions by the ruler throughout his empire.

In this talk, Jennifer Pruitt will unravel the mystery of these two pivotal events, exploring the relationship between destruction and concealment in the context of medieval sectarianism. In doing so, she will examine the ways that architecture acted as both a stage and battleground in the negotiation of religious identity in the medieval Islamic world.

Jennifer Pruitt is an Assistant Professor of Art History and Steering Committee Member of MESP at the University of Wisconsin-Madison.In her manuscript “Building the Caliphate: Construction, Destruction, and Sectarian Identity in Fatimid Architecture (909-1036)”, Pruitt challenges the assumption that artistic efflorescence was a function of religious tolerance in the medieval Mediterranean. Instead, her project argues that conflict and destruction played a crucial, productive role in the formation of medieval Islamic architecture, through a focus on the architecture of the Fatimids, an Ismaili Shi’i Muslim dynasty that founded Cairo and dominated the early medieval Mediterranean world. Pruitt’s project demonstrates how rulers in this period manipulated architectural form and urban topographies to express political legitimacy on a global stage, and at the same time the study gives voice to the urban populations who used, built, and sometimes even destroyed these spaces, demonstrating a deep connection to monuments that art historians have been too quick to categorize as imperial. In incorporating newly available Ismaili Shi’i sources and an analysis of destruction, Pruitt offers a new perspective on some of the most canonical buildings in Islamic art.