Iran, Russia, Turkey: The Anti-Democracies of the 21st Century 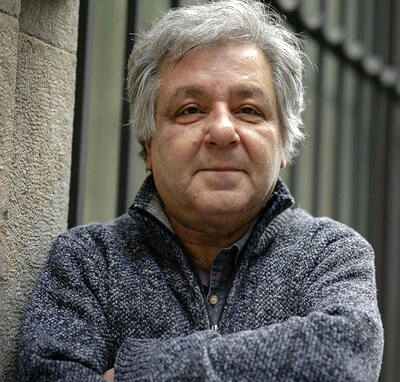 Professor Hamit Bozarslan will discuss these three regimes. They are not the only anti-democratic ones that exists in the contemporary world, but they share some features that one cannot easily find elsewhere such as: