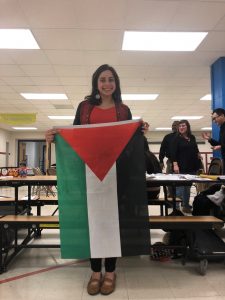 During the event, 56 grade school students each received a Kennedy Passport and questionnaire to circulate through the 22 country tables and interview the country “ambassadors,” one of whom was Saja who represented Palestine.

“I quite enjoyed experiencing the other countries and cultures in addition to displaying Palestine for the kids!” said Saja, who is taking a Midle East Studies Certificate. 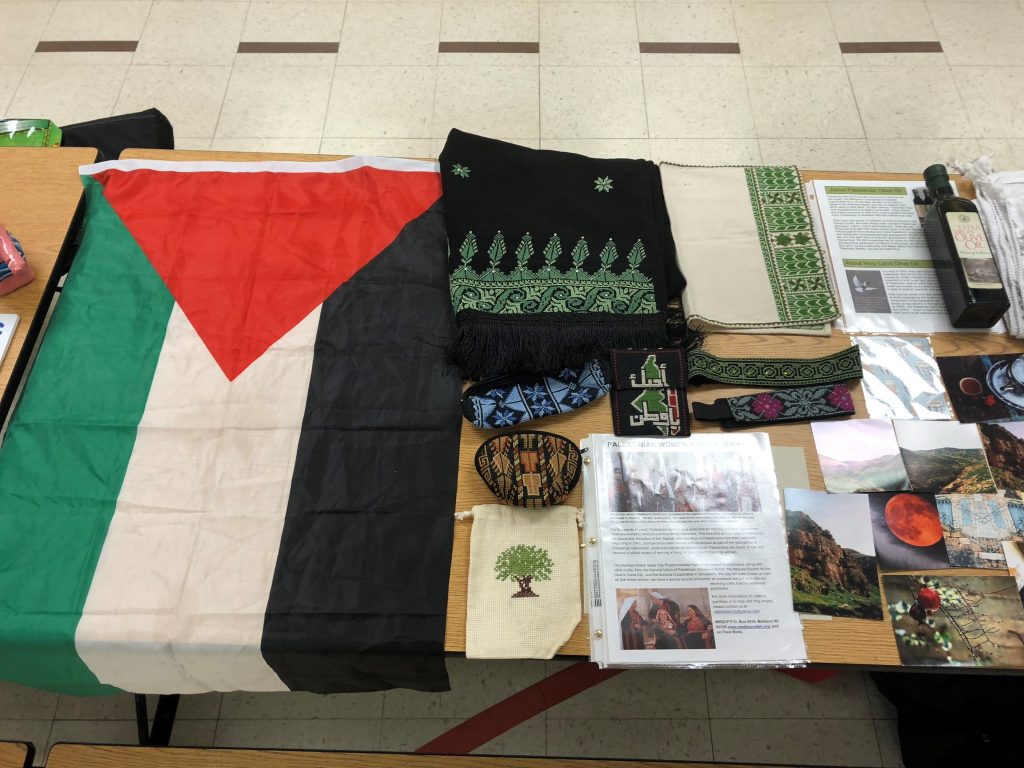 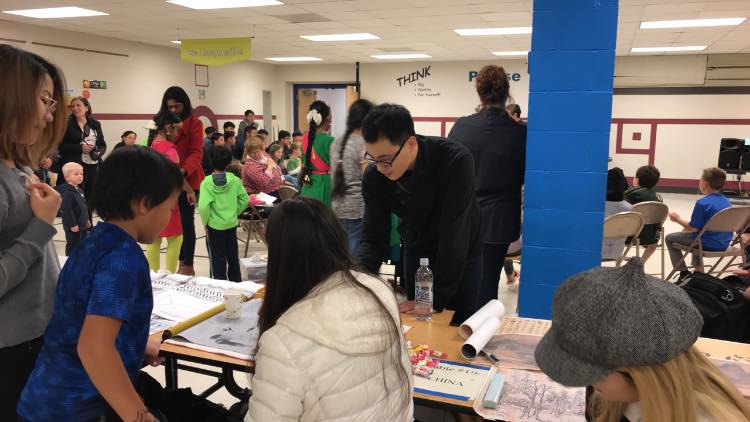 (Photos and reporting courtesy of Saja Abu Hakmeh and the UW Department of Asian Languages and Cultures through Rachel Weiss.)