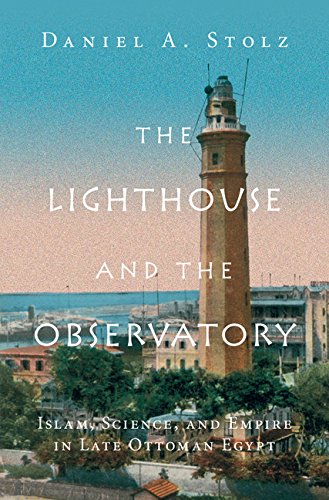 Daniel Stolz’s book, The Lighthouse and the Observatory: Islam, Science, and Empire in Late Ottoman Egypt, was recently featured in the book forum by The Immanent Frame on Science and the Soul: New Inquiries into Islamic Ethics.

The Immanent Frame is a critically acclaimed online site that publishes interdisciplinary perspectives on religion, secularism, and the public sphere, in conjunction with the Social Science Research Council’s program on Religion and the Public Sphere.

Stolz’s book argues that an observatory and a lighthouse form the nexus of this major new investigation of science, religion, and the state in late Ottoman Egypt.  Stolz is the Kemal H. Karpat Assistant Professor of History at UW-Madison.