This Year, the Havens Wright Center is collaborating with Conter to bring you a series of panel discussions and lectures on international political events and movements for transformative change.

20 Years of the War on Terror: Imperialism, Islamophobia and US Defeat in Afghanistan
Thursday, September 23ed, 12 noon US Central Time/1pm US ET/6pm UK time 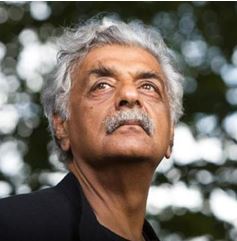 TARIQ ALI
Tariq Ali is an activist, writer, historian and public intellectual. He is a member of the editorial boards of New Left Review and Sin Permiso, and is the author of many books, including Pakistan: Military Rule or People’s Power, Clash of Fundamentalisms: Crusades, Jihads and Modernity, Bush in Babylon, and Conversations with Edward Said 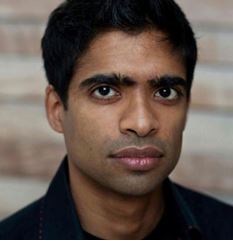 ANAND GOPAL
Anand Gopal is a journalist and the author of No Good Men Among the Living: America, the Taliban and the War Through Afghan Eyes, which was a finalist for the 2015 Pulitzer Prize. Gopal has reported for The New York Times, The Atlantic and Harpers, and is notable for being one of the few journalists to have embedded with the Taliban. 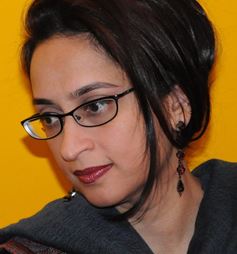 DEEPA KUMAR
Deepa Kumar is recognized as a leading scholar on Islamophobia internationally. She is a Professor of Media Studies at Rutgers University, and a revised version of her book, Islamophobia and the Politics of Empire: 20 Years Since 9/11, was recently released by Verso. The first edition was translated into five languages. 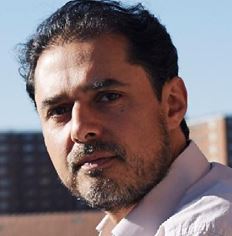 ARUN KUNDNANI
Arun Kundnani is the author of The Muslims are Coming! Islamophobia, Extremism, and the Domestic War on Terror (Verso, 2014) and The End of Tolerance: Racism in 21st Century Britain (Pluto, 2007), which was selected as a New Statesman book of the year. He has written for the Nation, the Guardian, the Washington Post, and Vice. He is a former editor of the journal Race & Class.