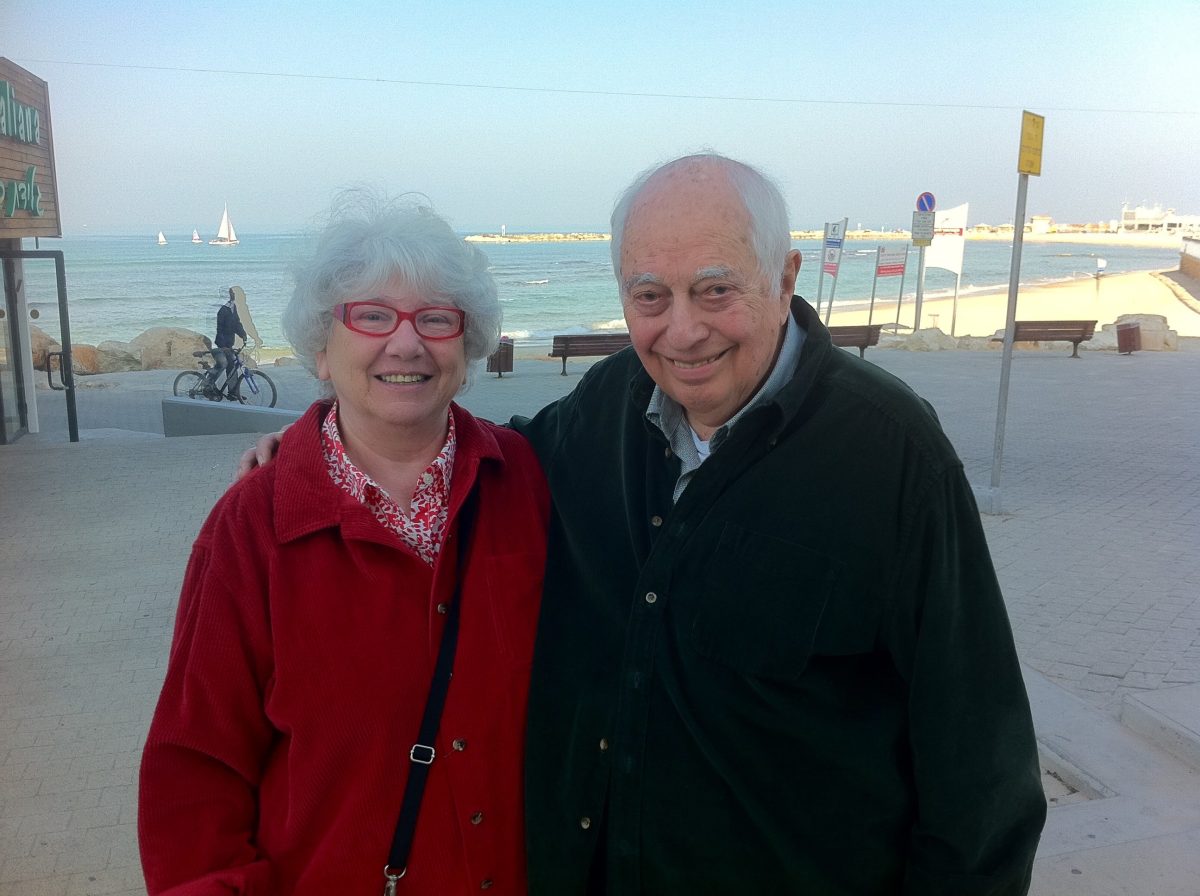 Please join us for a discussion on “Bernard Lewis: A Personal Reflection” with Buntzie Ellis Churchill.

In 2008, Buntzie Ellis Churchill coauthored with ASMEA Founding Chairman Prof. Bernard Lewis, Islam: the Religion and the People, and in 2012, Notes on a Century: Reflections of a Middle East Historian.

Churchill led the World Affairs Council of Philadelphia as president from 1983 and 2006 and built a national reputation for the organization. She moderated the Council’s daily radio show “WorldViews” on WFLN-FM for a decade, conducted educational trips to more than 75 countries and currently lectures on current topics to community organizations.

Churchill has been a member of the Council on Foreign Relations in New York, a trustee of Drexel University and a dozen other non-profits. She was awarded honorary doctorates from LaSalle University and Arcadia University and has received numerous awards for her civic contributions.

Churchill graduated with honors from the University of Pennsylvania in political science and international relations.
REGISTER HERE

Association for the Study of the Middle East and Africa
www.asmeascholars.org