Egypt’s Struggle with the Role of Islam in Contemporary Society

Over the past decade, Egyptians of varied ideological viewpoints have offered differing approaches to the role of religion in state and society alike. In his talk, Professor Rock-Singer will explore this conflict over the role of Islam in contemporary Egypt, beginning under British colonial rule in the early 20th century before moving onto the mid-century rise of the post-colonial Egyptian state and its battles with Islamic movements. By telling this history, he will cast light not only on crucial dynamics of 20th century Egypt but also on the fault lines that continue to structure the conflict between President Abd al-Fattah al-Sisi and the Muslim Brotherhood. 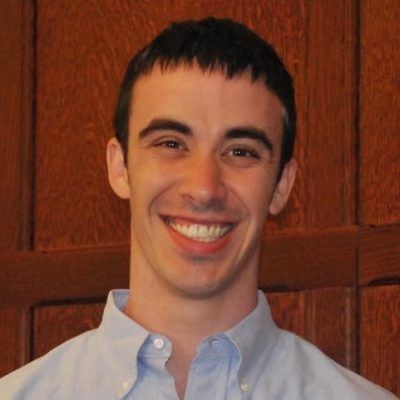 Aaron Rock-Singer is a historian of the Middle East and Islam with expertise in the region’s leading religious movements and a particular focus on Egypt. Fluent in Arabic and Hebrew and proficient in Turkish, he has spent over five years living in the region and has published widely on Salafism, Islamism and the role of Islamic scholars in contemporary politics.  In his first book, Practicing Islam in Egypt: Print Media and Islamic Revival (Cambridge University Press, 2019), he drew on ideologically diverse Islamic magazines from this period to chart the rise of an Islamic Revival in 1970s Egypt within a larger global story of religious contestation and change. His second book, entitled In the Shade of the Sunna: Salafi Piety in Twentieth-Century Egypt, is under contract with the University of California Press and explore the spread of Islam’s fastest growing movement in this central Arab state.