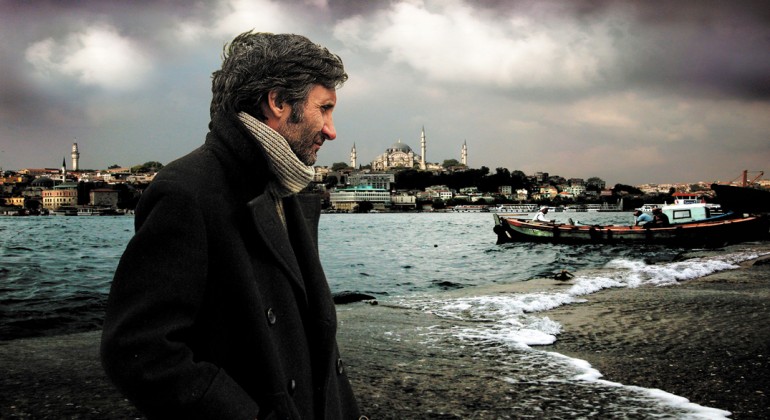 In search of work in Istanbul, an unemployed country farmer stays with his urbanized photographer cousin in a small one-bedroom apartment. Subtly and believably, tensions begin to mount between the two grown men until there is an inevitable confrontation. Ceylan’s wonderfully nuanced and sometimes darkly funny study of an uncomfortable domestic arrangement won the top acting prizes at the Cannes Film Festival for the two leads Toprak and Ozdemir. Presented with the support of Middle East Studies at UW-Madison.

Free and Open to the Public