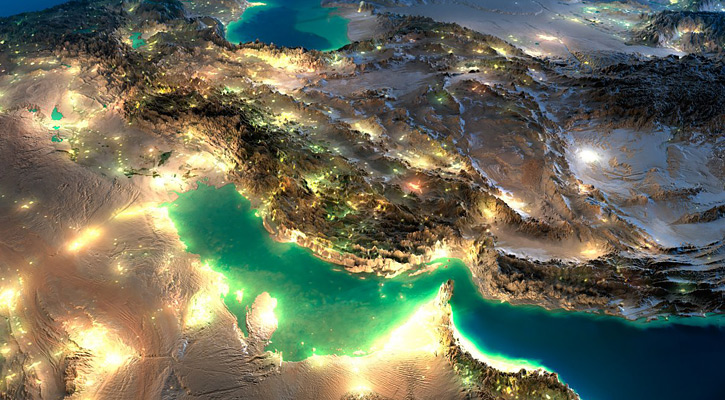 A Crown Seminar with Natasha Iskander and Arang Keshavarzian

The Persian Gulf has long been a site in the making, traversed by overlapping and shifting networks of global exchange, commodity production, and geopolitical control. In this moderated conversation, Natasha Iskander and Arang Keshavarzian will explore the strategies deployed in the Gulf to regulate mobility, especially the mobility of labor, and the ways those strategies enact power relations in the region and beyond. Iskander will discuss Qatar and its use of skill categories—specifically the categories of skilled and unskilled—to control its migrant labor force. Even more than the country’s kafala system, which has received significant international condemnation in the lead up to the 2022 World Cup, Qatar has relied on skill categories to limit the political rights of migrant workers and to regulate their movement. The definitions of skill in Qatar draw on a long lineage of imperial exchange and hydrocarbon extraction, but Qatar has projected them into the future through the design of its cities and its ambitions for national development. Keshavarzian will reflect on the multitudes of people who for decades have made their way to and across the Gulf, drawn by opportunities or pushed by social forces and personal aspirations. There, they encountered existing social formations and spatial politics spearheaded by rulers, empires, and firms, all of which benefited from these mobilities but were also threatened by them. This push and pull has been etched into the built environment through carefully drafted urban plans, architectural forms, and laws of citizenship regimes and work visas.

Natasha Iskander is an associate professor of urban planning and public policy at NYU Wagner School of Public Service.

Arang Keshavarzian is an associate professor of Middle Eastern and Islamic Studies at New York University.

Co-sponsored by the Islamic and Middle Eastern Studies program at Brandeis.

This event is free and open to the public; registration is required.