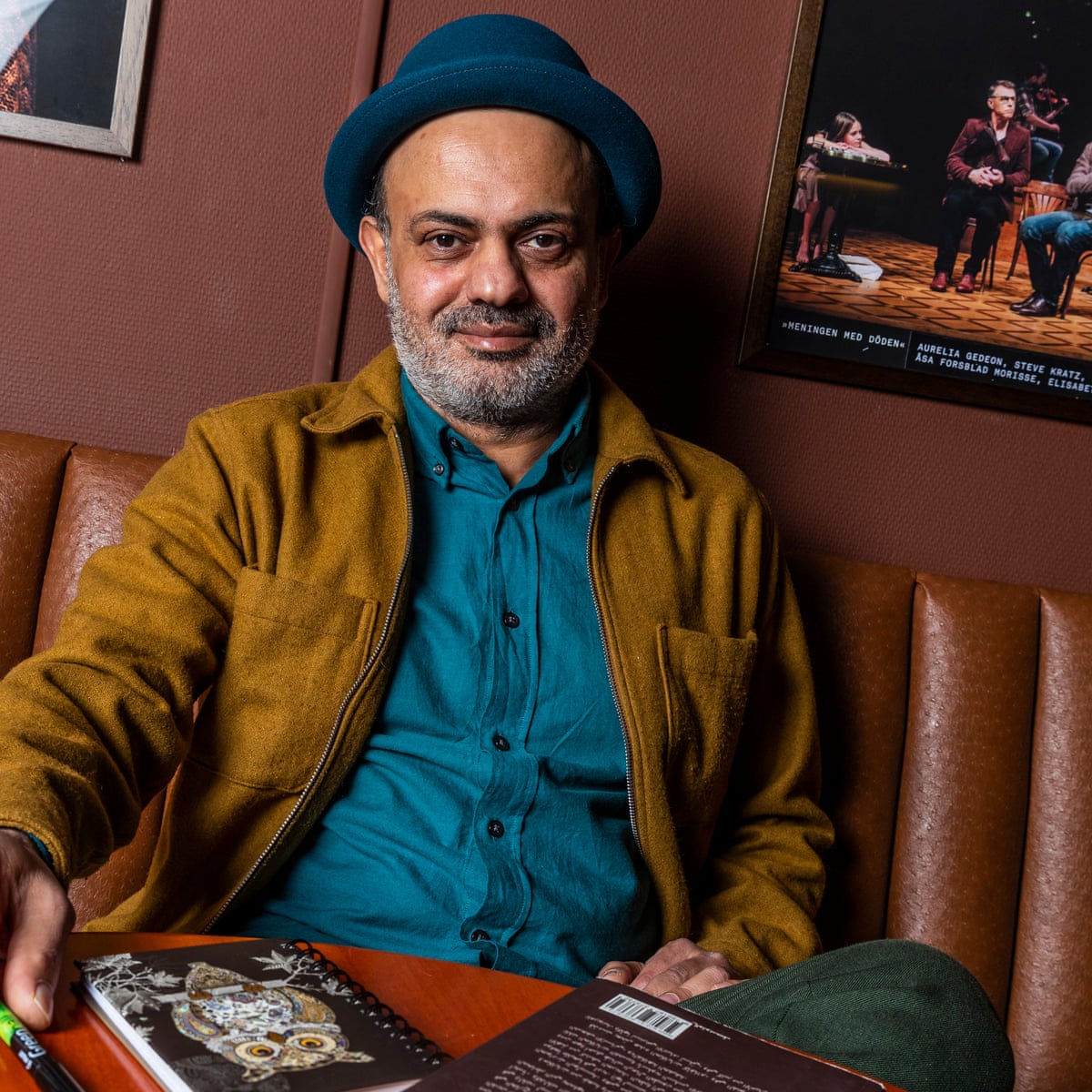 Hassan Blasim (b. 1973) is an Iraqi writer, poet, and filmmaker who is currently living in Helsinki, Finland. Born in Baghdad, he studied at the city’s Academy of Cinematic Arts where two of his screenplays won the Academy’s Festival Prize for Best Work. In 1998 he was advised by his tutors to leave Baghdad, since the political and critical nature of his films was drawing attention from Saddam’s informants at the Academy. After fleeing and travelling through Europe as a refugee, he settled in Finland in 2004. His debut collection of short stories, The Madman of Freedom Square (Comma Press, 2009), was longlisted for the Independent Foreign Fiction Prize in 2010. His second collection, The Iraqi Christ (Comma Press, 2013), won the Independent Foreign Fiction Prize in 2014.  Blasim’s writing has been translated into over 20 languages to date. He has been described by the Guardian as “perhaps the greatest writer of Arab fiction alive”. His debut novel, Allah99, was published in 2020.

Jonathan Wright studied Arabic, Turkish, and Islamic history at St. John’s College, Oxford University. Between 1980 and 2009 he worked for Reuters news agency, mainly in the Middle East. He began literary translation in 2008 and has since translated about a dozen novels, as well as collections of short stories, essays, and poetry. He won the Saif Ghobash Banipal Prize for Arabic Literary Translation twice, for  The Bamboo Stalk  by Kuwaiti writer Saud al-Sanoussi and  Azazeel  by Egyptian writer Youssef Ziedan, as well as the Independent Foreign Fiction Prize in 2014 for his translation of  The Iraqi Christ by Hassan Blasim. His latest literary translations include Jokes for the Gunmen, short stories by Mazen Maarouf, and  Frankenstein in Baghdad by Ahmed Saadawi, which was shortlisted for the Man Booker International Prize in 2018.

This conversation will be moderated by Azareen Van der Vliet Oloomi, Director of Creative Writing at the University of Notre Dame, and Amir Ahmadi Arian, Visiting faculty of City College, New York.

Azareen Van der Vliet Oloomi is the author of Call Me Zebra, winner of the 2019 PEN/Faulkner Award, the John Gardner Fiction Award and longlisted for the PEN/Open Book Award. She is a National Book Foundation “5 Under 35” honoree and a Whiting Writers Award Winner. Her novel, Savage Tongues, is forthcoming in 2021. She is the Director of the MFA Creative Writing Program at Notre Dame and a Fellow of the Kroc Institute for International Peace Studies.

Amir Ahmadi Arian started his writing career as a journalist in Iran. He has published two novels, a collection of stories, and a book of nonfiction in Persian. He also translated from English to Persian novels by E.L. Doctorow, Paul Auster, P.D. James, and Cormac McCarthy. Since 2013, he has been writing and publishing exclusively in English. In recent years, his work has appeared in the New York Times, the Guardian, LRB, and Lithub. He holds a PhD in comparative literature from the University of Queensland, Australia, and an MFA in creative writing from NYU. He currently teaches literature and creative writing at City College, New York.