“‘All culture is originally colonial’: Derrida, Algeria, and the Latin Empire” 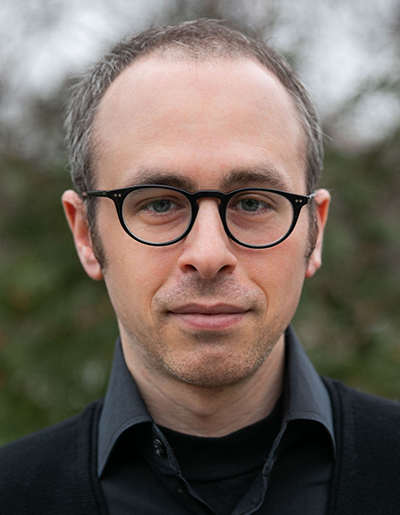 Adam Stern, assistant professor at the University of Wisconsin–Madison, will discuss a reading of Jacques Derrida’s writing on Algeria, Jewishness, and colonialism. Beginning with a controversial passage from his 1996 book, Monolingualism of the Other—“all culture is originally colonial”—the paper calls for a reinterpretation of Derrida’s intervention into the legacy of French Algeria as a reflection of his broader critique of Latin Christian hegemony.

Adam Stern teaches German and Jewish Studies. His first book, Survival: A Theological-Political Genealogy, was published in 2021. Other writing has appeared, or is forthcoming, in the Journal of Religion, Word & Image, CR: The New Centennial Review, Critical Times, and Theory & Event. He is currently working on a second book project that looks at the colonial production of  “history” and “time” across Algeria and Palestine.

This lecture will be in-person at Ingraham 120.