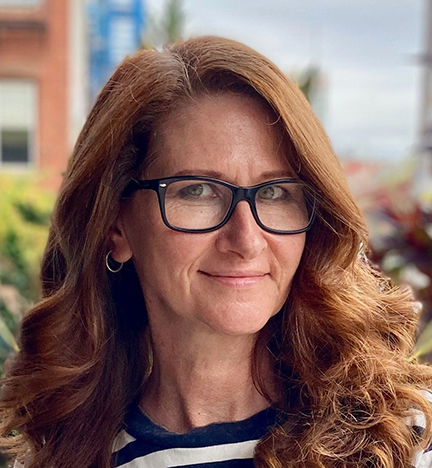 In this talk based on her new book, Protesting Jordan: Geographies of Power and Dissent (Stanford University Press, 2022), Jillian Schwedler considers how space and geography influence protests and repression, and, in challenging conventional narratives of Hashemite state-making, offers the first in-depth study of rebellion in Jordan. Based on twenty-five years of field research, Protesting Jordan examines protests as they are situated in the built environment, bringing together considerations of networks, spatial imaginaries, space and place-making, and political geographies at local, national, regional, and global scales. Through a mixed interpretive methodology, this lecture illuminates the geographies of power and dissent and the spatial practices of protest and repression, highlighting the political stakes of competing narratives about Jordan’s past, present, and future.

Dr. Jillian Schwedler is Professor of Political Science at the City University of New York’s Hunter College and the Graduate Center and Nonresident Senior Fellow at the Crown Center at Brandeis University. Her books include the award-winning Faith in Moderation: Islamist Parties in Jordan and Yemen (Cambridge 2006) and (with Laleh Khalili) Policing and Prisons in the Middle East (Columbia 2010). Her articles have appeared in World Politics, Comparative Politics, Middle East Policy, Middle East Report, Middle East Critique, Journal of Democracy, and Social Movement Studies, among many others. Her most recent books are Protesting Jordan: Geographies of Power and Dissent (Stanford University Press, 2022) and The Political Science of the Middle East: Theory and Research since the Arab Uprisings, author and co-editor with Marc Lynch and Sean Yom (Oxford University Press, 2022).

This lecture will be in-person at Ingraham Hall, Room 206. Registration coming soon!