MES Lecture: “The Salafi Mystique: The Rise of Gender Segregation in the 20th Century Middle East “ 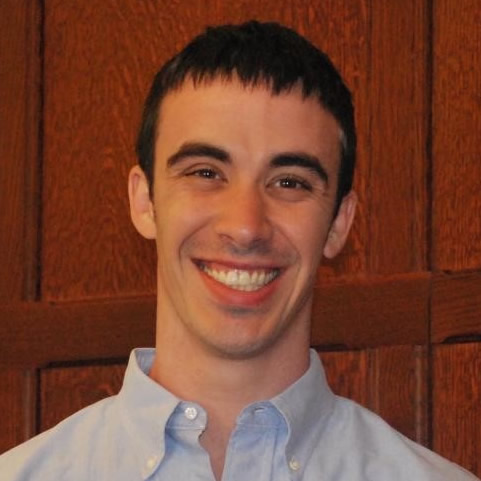 In this lecture, I trace the emergence of gender segregation within Salafism, Islam’s fastest growing movement. To do so, I focus on Egypt, examining the interaction between Salafism’s interpretative approach on the one hand and ideological cross-pollination and political competition, on the other.  Drawing on two Egyptian Salafi magazines, alongside a variety of pamphlets and popularly-oriented works by Salafi and non-Salafi authors alike, I challenge the view that Salafis’ commitment to gender segregation is both longstanding and well-established. Instead, I show how this practice arose in the 1970s out of a competition with the secular-nationalist project of State Feminism and the religio-political vision of the Muslim Brotherhood, respectively.

Dr. Aaron Rock-Singer is an Assistant Professor of Middle Eastern History at the University of Wisconsin-Madison. He received his B.A from the University of Pennsylvania (2007), his M.Phil from St. Antony’s College, Oxford (2010) and his Ph.D from Princeton’s Department of Near Eastern Studies (2016). Fluent in Arabic and Hebrew and proficient in Turkish, he has published widely on Islamism, Salafism, and the role of Islamic scholars in contemporary politics. In his first book, Practicing Islam in Egypt: Print Media and Islamic Revival (Cambridge, 2019), he drew on ideologically diverse Islamic magazines from this period to chart the rise of an Islamic Revival in 1970s Egypt within a larger global story of religious contestation and change. His current book project, entitled In the Shade of the Sunna: Salafi Piety in the Twentieth Century Middle East, explores Islam’s fastest growing movement through a focus on the daily practices through which it has shaped societies across the Middle East.